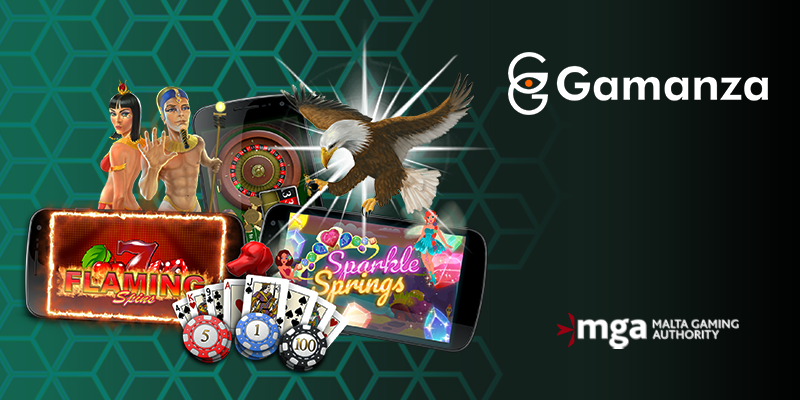 iGaming platform and casino games provider Gamanza has received a Malta B2B license from the Malta Gaming Authority. 2019 has been quite a year for the company after it kicked off with confirmation of an investment from the prestigious land-based casino, Grand Casino Baden. Gamanza then successfully launched the casino’s online brand, JackPots, which became the first legal online casino to go live in the newly regulated Swiss market. Gamanza has now also signed two more of the land-based casinos in Switzerland for online launch in 2020.

With roots already laid in Malta, the decision was made for Gamanza to apply for the Malta B2B license, primarily to begin distributing Gamanza’s proprietary casino content to licensed operators.

Gamanza’s founder and managing director Magnus Lindberg commented “This is another huge moment for Gamanza in our journey onto the global stage. We are committed to compliance and regulation so it’s a key milestone for us to obtain the Malta B2B license and we look forward to launching our proprietary games with operators in 2020.”

Under certification approved by the Swiss regulator, Gamanza officially launched its first proprietary casino game in October, a classic take on the popular European Roulette table game. The debut launch took place at jackpots.ch and based on NGR results the European Roulette game ended the month as the highest performer in the operator’s portfolio. An impressive start for the new studio and one that will be followed up by further releases in the coming months.

Magnus underlined Gamanza’s ambition by stating “Gamanza Studios employs a full squad of producers, designers, animators, mathematicians, developers and sound engineers to create 100% original content. We are now in a position to offer our games at competitive rates with a portfolio that includes a variety of new and popular concepts”.

To learn more about Gamanza visit www.gamanza.com, and get in touch at [email protected]